Still yet to break through and establish a toe hold on the international music scene, but this folksy Londoner has quite alot to offer in the Pop/TV Soundtrack stakes. Although slightly NorahJonesyesque in flavour, there's an endearing whimsy that comes from growing up in "england's green and pleasant land". Soothing. 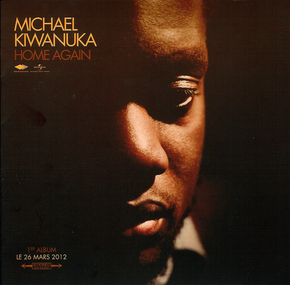 The Twilight Sad - No One Can Ever Know

Its that Scottish brogue. Once hated (thanks to an ex-boss of mine) now titillated (thanks in part to David Tennent's turn as the good old Dr!), the thick seductive burr underpins these sombre tales of lust, love and regret. 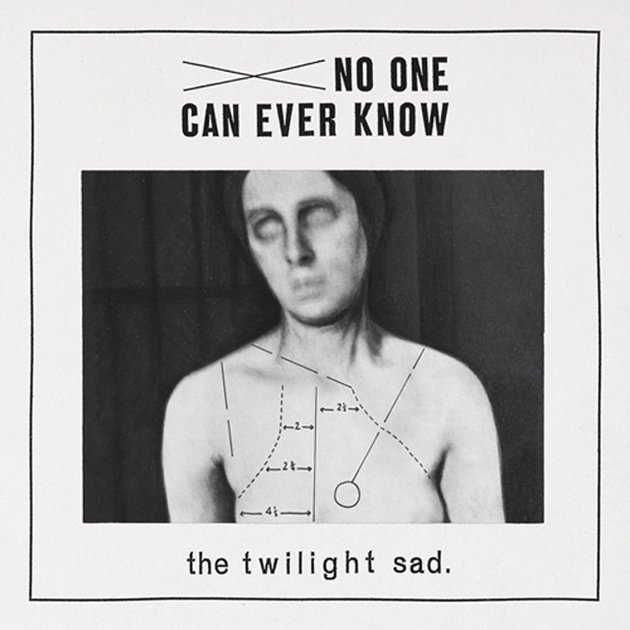 And the rest of the album is equally bangin'... thats all Imma saying! 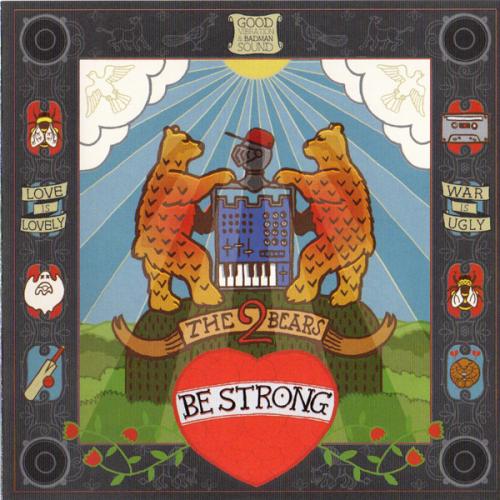 Miike Snow - Happy To You

They’re Swedish so they look monied and know their way around a tune. So what’s not to love. Clear your mind of any reviews you have read and judge for yourself. Meanwhile "Devil’s Work" comes close to perfection any pop song in recent times has. 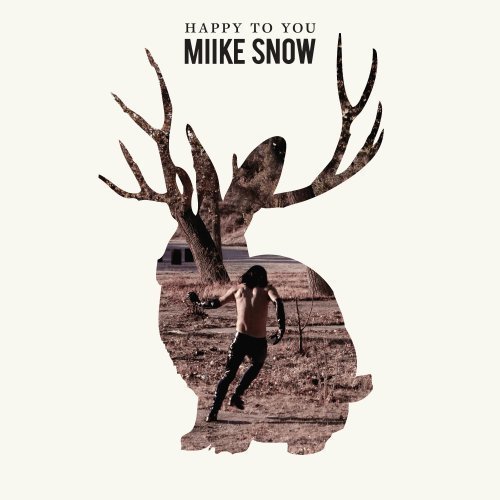 Hot Chip - In Our Heads

So everyone thinks they're just going through the motions and that Joe Goddard's recent muscial ruminations show more innovative promise. Who cares!! I love their white boy daggy rave obssessive shtick! It always makes me want to wig out and dance around the loungeroom. And all that without the aid of any extra curricular medication! And that can only be a good thing. 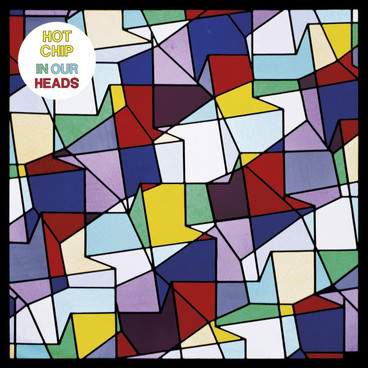 Very rarely does the end product live up to the hype, but in the case of Frank Ocean's proper debut, the hype was very well deserved. This is an amazing almost Old Skool R&B album given a shiny modern sheen without the devastating effects of an auto-tune vocal moderator. Frank Ocean is currently the bravest man in Hip Hop having spoken publicly about his same-sex tendencies and using the male pronoun in relation to an object of affection in some of his songs. If you're not a fan of R&B, then you're not likely to get this. Otherwise, this is essential! 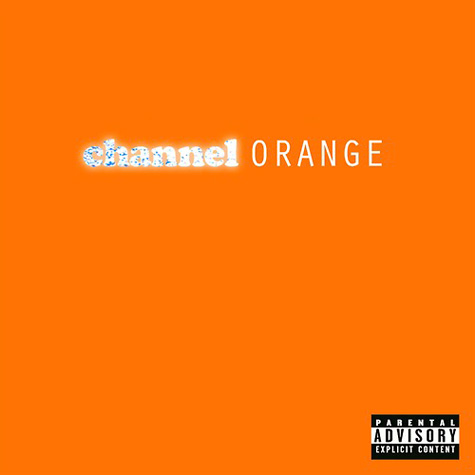